Because I would not think of having an AMA here, I'm gonna use some of the questions they asked Neil Patrick Harris here to do one. How about that? Also, Neil Patrick Harris is one of those men with BDE that make me weak. He also comes across as smart and fun and that, Constant Reader, is sexy.
Ok, here we go:
1. My ideal day? It would probably happen near the beach, in the early summer and it would include some good sex, a good book and lots of time doing nothing. Yep, that'd be it. I think at this point in my life doing nothing is quite the luxury. Oh, and all this would probably happen in Hawaii.
2. The last show I binge watched was What We Do in The Shadows. It's the day to day struggle of a gang of vampires who share a house in New York and struggle to take over Staten Island. I have not laughed so hard in forever. Go watch it.
3. A celebrity I don't know but I think I would be great friends with? Dan Levy. We kind of share the same brand of humor and I love his style. And I agree that if I were to write a show with Noah Reid, I'd write scenes where we'd have to kiss. Many of those scenes.
4. Three things I cannot live without? Headphones, books, music. In that order. Yes, I can be antisocial and use the three of them at the same time.
5. My first job? I worked at a beauty salon washing hair. It taught me that if I listened carefully to people they would tell me all kinds of things.
6.What is a passion of mine besides what I do? I'd love to work in a museum. Seriously. I'd love to work in a museum and get to work on new exhibits and see all the artwork that people seldom see. I've gotten to see things in museums (as a member) that are not open to the public and it's fascinating.
7. My dream dinner guest? The Obamas. I would faint, but once I'd recover, I think it would be a fun, interesting, and enthralling situation. I think they're incredibly interesting.
8. My most priced possession? I don't know. I think it would be my mom's wedding ring. My sister gave it to me and I am currently wearing it. It's very thin and it has a wider band that's platinum and a slender one that's gold. I think my mum and I had similar hands?
9. Most people don't know that I can speak three languages fluently and that I can bullshit my way through two more. I would have loved to really speak well five, but I'm lazy.
10. One talent I wish I had is to be able to play an instrument. I'm terribly jealous of people who are musically gifted. I think they're awesome and magic.
11. Three words to describe myself? Energetic, passionate, and slightly reckless. Yep.
12. My first splurge? I think ti should be when I bought a Vespa. I felt so grown up! I know, it does not sound like much, but I felt independent and grown up.
13. Best flirting tip? I don't know! Pay attention? Look at them in the eye? Make sure they know you're listening? I have no idea! I don't know how to flirt.
14. I geek out on anything related to books and music and movies. I love people talking about those things, too. That's why I enjoy Upton's posts on Who Did it Better so much.
15. The best compliment someone gave me? Someone told me they wished they had my courage. I have never considered myself courageous, but they have known me for ages, so it may be true. At least for others. It was unexpected and very flattering.
So that's my AMA. By now you know how much I Iove to give TMI at the drop of a hat, so it probably comes as no surprise to you that I'd do this. If you want to know more, you'll have to take me out.
XOXO
P.S. if you have Netflix, go binge on Uncoupled. I strongly recommend it. If you don't have Netflix, find someone who has it and invite yourself to watch it. You won't regret it. It's awesome.
3.
Email Post
Labels: AMA FUN life Neil Patrick Harris 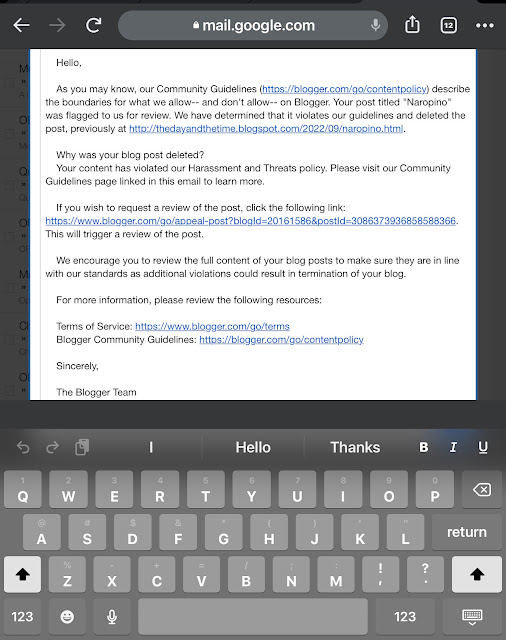